All-day long she waited for her mother to return with a meal,
perched on the tree that stood in the middle of the vale.

Every morning her eyes opened to that snowcapped mountain,
peeking from behind the mist, to the beauty of nature it pertained.

As her feathers grew, grew her dream,
Dream too big, for a tiny bird-like her, impossible it seemed.

Every morning to herself she promised,
‘One day, up there on that alp I will weave a nest.
From atop will keep an eye on the world entire,’
every sunset she dozed off with this desire.

This was the day for her to fly, she hopped around nervous and shivered with fright,
As the journey to her dream was to commence with this flight.

She hopped, she flapped she fell
She hopped and flapped and failed again.

She hopped she flapped, this time she took off the ground
Off she flew up high, over the tower, all through the town.

She soared up high until the snow-capped peak came out of its hide.
A look at it made her swell with pride, and there she landed there with that final glide.

Her goal had been conquered, for her, it was such a thrill.
A look around, the mountains standing taller than the one she vanquished, pushed her excitement down the hill.

The next morning she woke up with another dream; to conquer the highest peak of all was her new aim.
She flew over the new found land before she began her mount to the highest crest to make it her claim.

“Splat” she felt a hard blow on her left-wing, and twirled her way down, “thud” dropped on the ground.
She lay there groaning in pain until her ears caught some approaching sound.

“What a naughty boy, to hurt a poor little bird,” spoke a voice. She saw a man towering over her before the eyes went shut.
And when they opened her left wing was bandaged over the bleeding cut.

Her wound was healing with time, and with time she fell in love with this new place.
She decided ‘the mountain isn’t going anywhere; let this journey to my next destination slow its pace.’

The bandages were gone, but the pain wasn’t, she chose to extend her stay.
“You can fly around the house now, you seem to be healing quick,” said the Good Samaritan and he put her into a locked room and went away.

She flapped around happily until her wings went tired.
Sitting near the window, the beauty of nature she admired.

With each passing day within that four-walled freedom, she longed to go out into the open sky.
The urge to wing that tall standing alp made her cry.

‘Oh how much I wish to flap over this house, higher up and down the hills,’
The very thought of it gave her a thrill.

The door opened, in came her Good Samaritan, holding a beautiful golden cage.
She perched herself comfortably on his shoulder and gave it a closer gaze.

He held her gentle in his palm and put in that crate.
And said, “This is your new home,” with that he went away shutting its gate.

She flapped and protested, ‘Let me out.’ She cried.
He walked off without giving any heed; she was left there alone weeping until her eyes dried.

No more chirping and no more flapping was heard.
The golden cage was shining bright in silence, holding captive in it a pretty little bird.

She bit his hand when he opened the cage for some feed.
She fluttered her wings and pushed herself out, Alas! She failed,
With this, her desire to be free cede.

“You chose to stay; now there is no going back. And if you wish to, you must pay back all the dues, leave behind the memory from here. It is then I can set you free.”
Her choice had become a curse, now there was no question of what she was, or what she could be.

With the hope gone and those burning desired put out, she sat there silently lamenting over her dream’s death.
No more requests and no more plead for freedom, with her eyes fixed at the mountain top, today the poor little bird took her last breath. 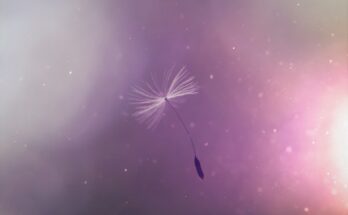 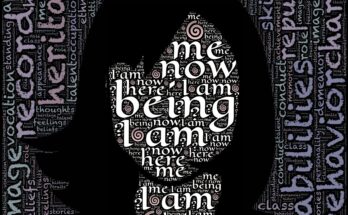 What would I be? 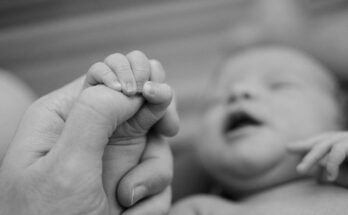 The mother cried when a girl was born.